Tökéletesség. The Hungarian word for Perfection embodies our rich family heritage spanning two continents, a passionate artistry for making world-class wines, and the masterful patience of our winemaker. We focus on mountain top Napa Cabernet Sauvignon and cool climate Sonoma coast Pinot Noir. We welcome you to explore some of wine country’s finest offerings in our stylish Kenwood tasting lounge. 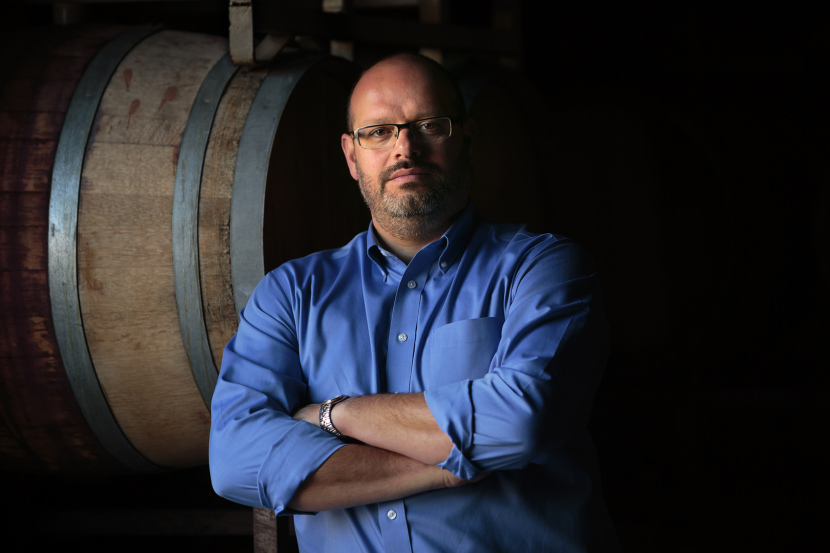 En Garde founder and winemaker Csaba Szakál grew up on his family’s vineyards learning the art of winemaking from the ground (or soil!) up. As a boy in Hungary he spent his summer holidays helping his grandparents take care of their grape vines and fruit trees. He quickly learned the value of hard work. He also witnessed the relationship between his family’s disciplined, methodical approach and producing high-quality fruit at harvest. Csaba believes great wine is made in the vineyard; he collaborates closely with the best and most dedicated growers in California’s Napa and Sonoma counties. Szakál creates exceptional wine from sites that are both ideally suited for particular varietals and which also provide fully expressive fruit in less-than-perfect vintages. 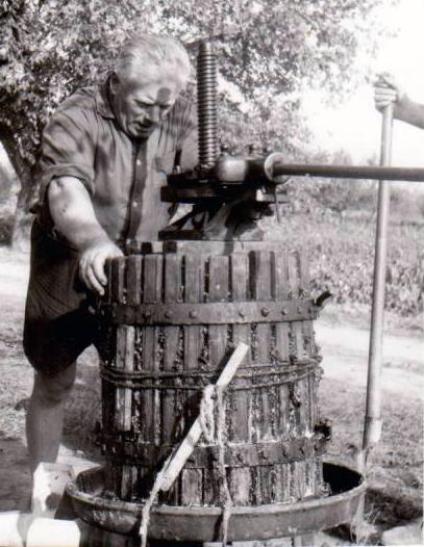 Steeped in four generations of Hungarian winemaking, Szakál’s approach is a mix of old-world tradition and new-world innovation. He learned the trade firsthand from his father István, and grandfather Béla. However, rebelling against the family tradition, as a young man Csaba’s penchant for mathematics and economics led him to a career as a computer engineer. This brought him to Silicon Valley where he met his future wife, Sandra Scott. Sandy grew up in the heart of Sonoma wine country and she introduced Csaba to her "friends with grapes". While still immersed in their “day jobs”, they began making their first few vintages together in their garage. After many awards and with the encouragement of their family and friends, Csaba and Sandy took the leap of faith and established En Garde Winery in 2007. Szakál gave up his IT career and went back to his roots to do what he was truly was meant to do: make wine. Their inaugural wine was the 2007 Cabernet Sauvignon from the top of Diamond Mountain which received 95 points and the CELLAR SELECTION designation from Wine Enthusiast Magazine.

Sharing excellent wine with friends and family is the heart of what we do at En Garde. We invite you to sample our current releases in our stylish Kenwood tasting lounge.